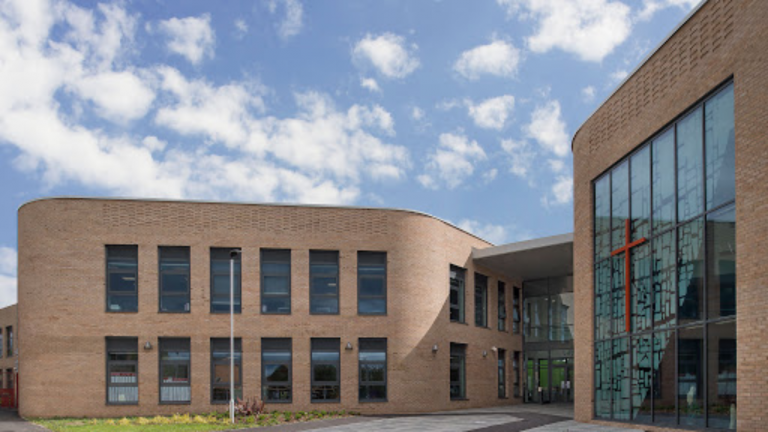 A BEMS was installed as part of a new installation, however following handover, and  as the seasons went by, it was obvious that the energy bill was considerably greater than anticipated!  It takes a brave FM team to expend fresh money on a relatively new system and on a “new” external specialist but that is what this college did when they invited Detail Design Engineering to implement their BEMS energy efficient performance strategy for this college.  DDE came up with a series of proposals that used a holistic approach to the problem, addressing the operation the separate systems as a single entity.

What benefits has the system provided to the building and the environment?

The aim of the project was primarily to reduce energy costs without a reduction in comfort and environmental conditions.  This has been achieved.  However, DDE’s approach does not stop at the initial installation or modification of a scheme.

A modern building, equipped with numerous technology platforms is daunting but it is one of the advantages of modern BMS – that individual systems can be brought together under a common platform making operation and control easier.  However, in order to realize the maximum benefits of an integrated controls solution and an “expensive” BMS package, the technicians, operators and managers of the systems have to be confident, knowledgeable and committed to use the new platforms.  The ongoing support DDE has provided has helped the college increase confidence in the efficient use of the BMS which is now used to harness the additional monitoring, control and fault-finding capability.  The addition of remote connection to the DDE office has further enhanced the operation of the facility, allowing for immediate help and support to be provided by DDE’s specialists.

What is the overall level of energy savings secured?

The adjustments to the systems commenced in late June 2019 and started to show an immediate reduction in energy costs. With the first stage completed during the third week of June there was a small decrease in overall cost of approximately £500 for the month, this was based on night time consumption as the day time consumption increased during this period. It is believed this was due to the operating time schedules. Further implementation of energy reduction measures carried out through July and August, resulted in cost reductions of between £1800 and £2500 per month through to November 2019 based on the costs of the previous year. To add to the challenge, the electricity contract was renewed in October, which resulted in an increase in the unit cost per kWh, yet there remained a significant reduction in overall energy cost.

Integration of our system had been problematic since build with several complaints being made by departments regarding the temperature of certain areas of the building. The On occasions this resulted in large temperature differences in areas that were very difficult to control. After the first stage of the project being completed an immediate improvement was noticed in several areas with the temperature remaining constant throughout the day. As the project progressed the system began to operate automatically with very little input required from the estate department once the correct values were set. Throughout the project we were provided with exceptional support from the engineer who had carried out the work and also the office based support engineers, who provided ongoing support. Every stage of the project was clearly explained in detail and we were kept fully up to date with the progress of the integration. As with any complex system we did experience some difficulties throughout the process but DDE were always available to provide guidance or remote assistance at all times including evenings and weekends, all problems being resolved quickly and efficiently. Due to the original problems we experienced with the system we were also unable to determine if we had any faults with the system as it was difficult to determine if an issue was a mechanical failure or a configuration problem. We are now able to effectively assess the system and to pin point areas that require attention. One area of particular note is the underfloor heating system, several issues have now been identified which prior to the work carried out by DDE would have been extremely difficult to diagnose.